Our goal is to develop a quality project that enriches the community through its creativity and design.

Total Concept Developments is a family operated business which was started in 1981 by Casey and Marilyn VanDongen with the development of a 10 unit townhouse project in Kamloops, BC, and is now operated by Casey and his daughter Sheila Minten.  While it has been involved in development projects throughout British Columbia, Total Concept’s main focus has remained in their home town of Kamloops, with their passion being the downtown Kamloops area where their office is located.

Total Concept’s focus is developing multi family housing, with an inclusion of commercial space. They thrive on a good challenge, as where some may see a problem, they see an opportunity to showcase their ability to make it work. Total Concept was the first developer to create an air space project in Kamloops when they partnered with the TNRD on a public, private partnership development that included a library, commercial space, and residential apartments. Library Square was also the first six story wood frame building in BC, a concept which is now being used in other developments across Kamloops. 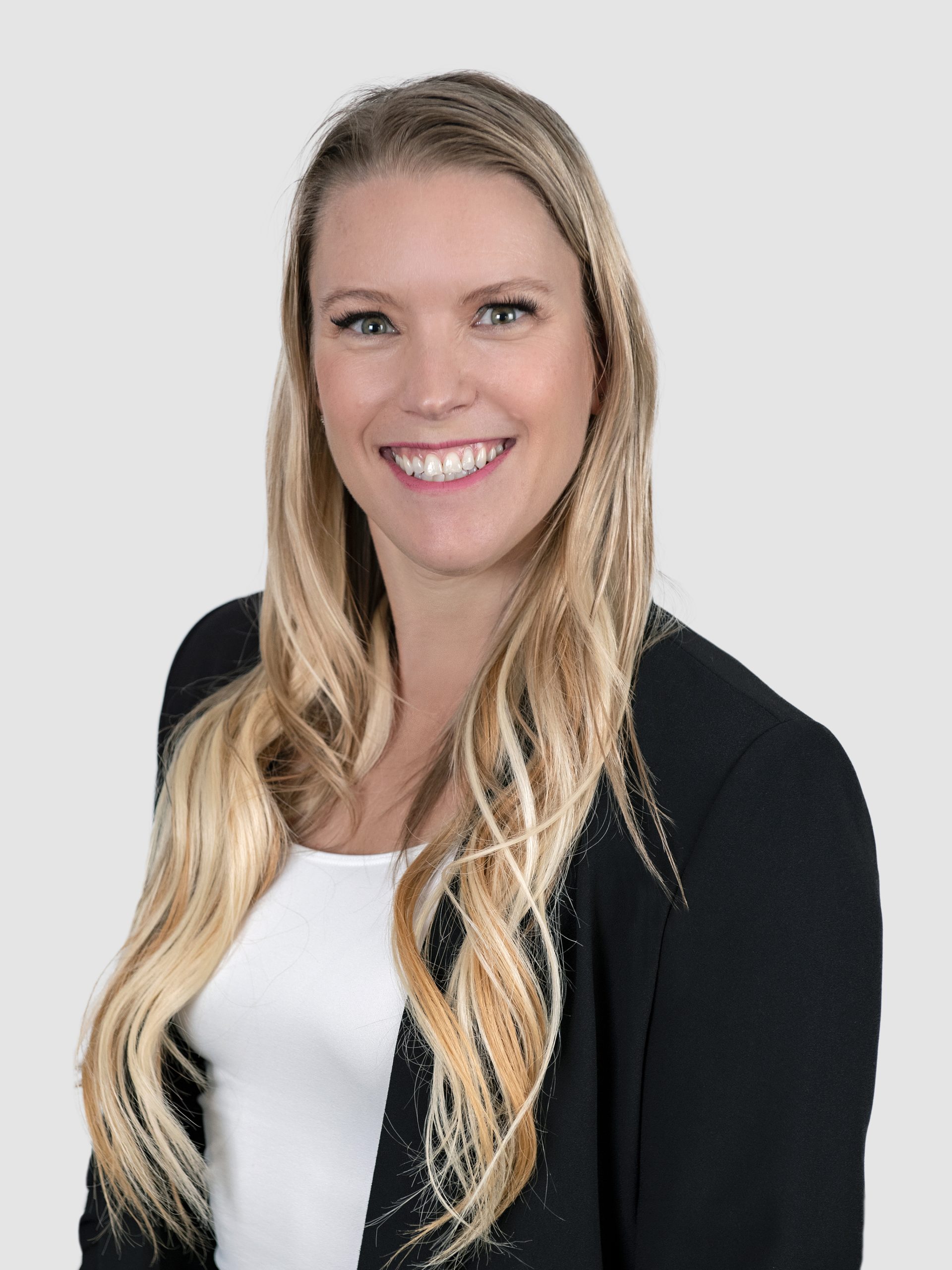 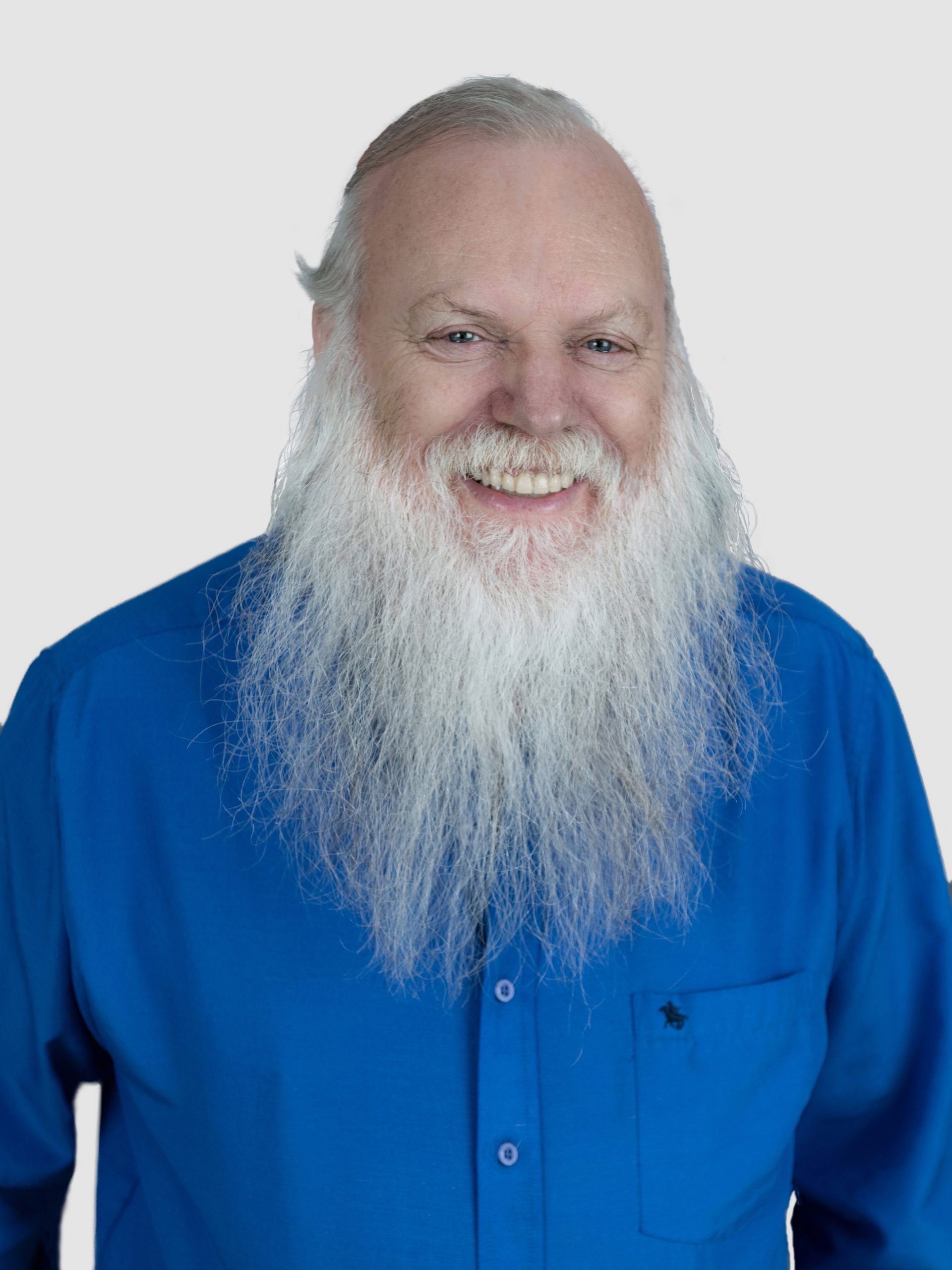 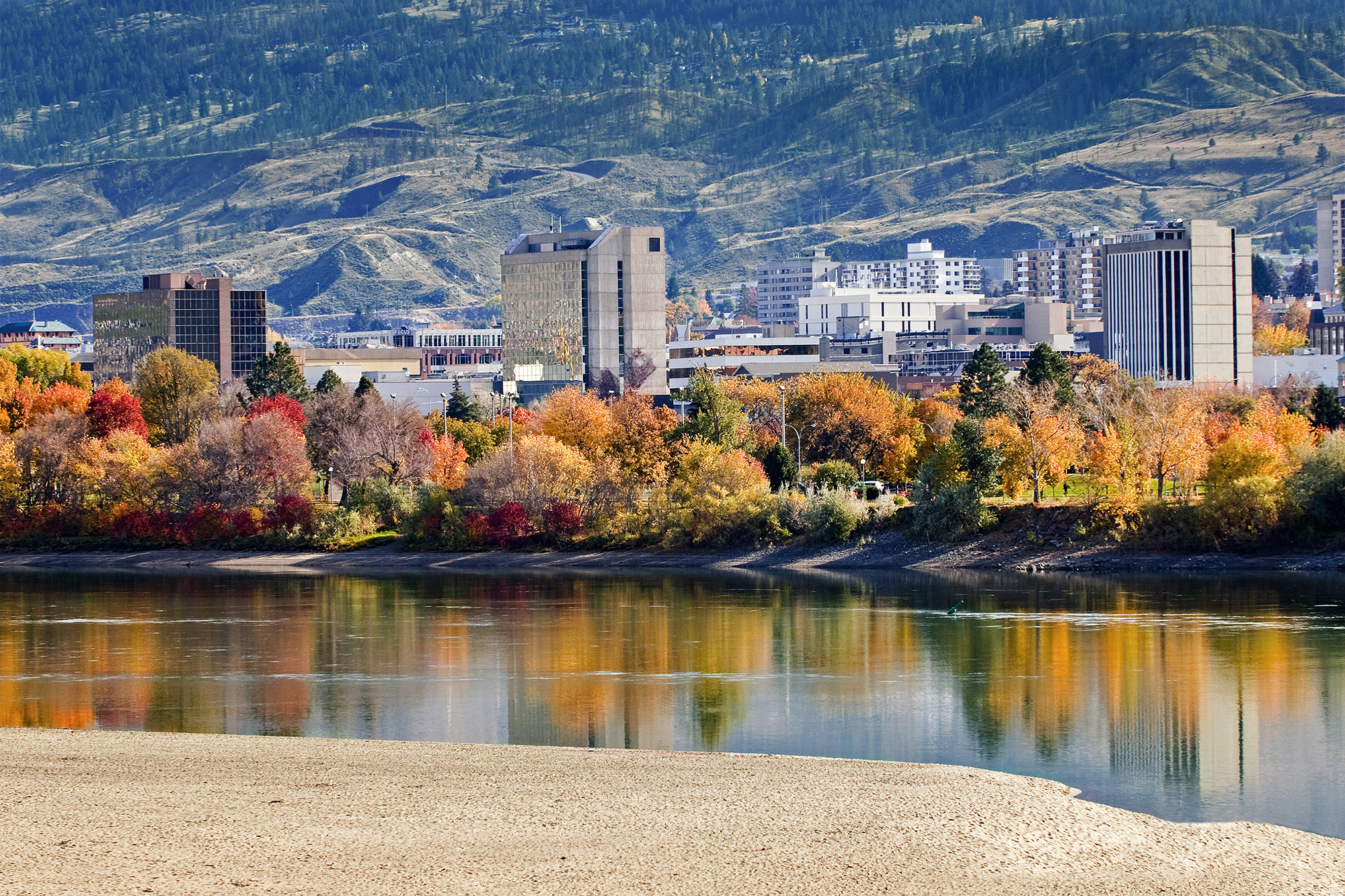 Kamloops is well known for its outstanding community and as the “Tournament Capital of Canada”. They host many tournaments for golf, hockey, baseball, soccer, and a variety of other activities. Its close proximity to Sun Peaks, the interior’s largest ski hill, and the natural beauty of Shuswap Lake allow for endless open-air recreational opportunities. There are countless lakes, rivers, and mountains in the surrounding areas for hiking, mountain biking, and camping.  It is the perfect place to live for nature enthusiasts!

Total Concept is actively involved in the Kamloops community having a particular passion for downtown, with both Casey and Sheila involved in the Downtown Business Association (KCBIA) and playing an integral part of the annual Santa Parade. Sheila is also on the Board of Directors, and Casey has sat on numerous committees throughout the years. Casey was the recipient of the Business Leadership award in 2017 for his involvement in the KCBIA and the development in downtown.

As a business and a family Total Concept is a passionate community leader in the pursuit of Alzheimer’s awareness as well, which began with Marilyn’s Alzheimer’s diagnosis in 2016. Sheila and Jodi Hunt co-chair the yearly IG Wealth Management Walk for Alzheimer’s, with the help of many team members involved in both the walk and the committee. They are also actively involved in Rotary and Knights of Columbus, in addition to sponsoring many local non-profits, charities, and fundraisers.